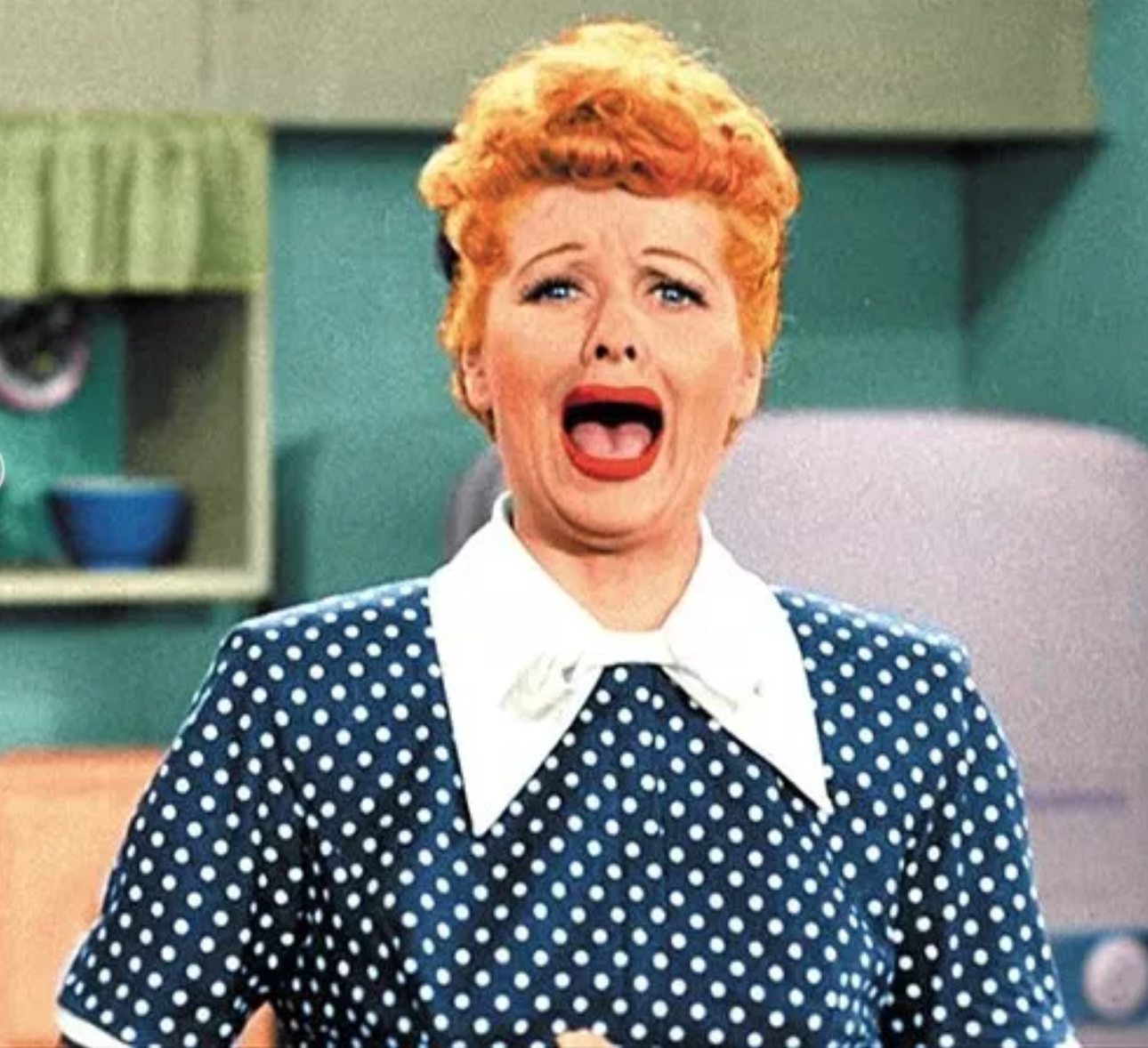 One of America’s most beloved comedians, Lucille Ball is particularly known for her iconic television show ‘I Love Lucy.’

Lucille Ball got her start as a singer, model and film star before becoming one of America’s top comedic actresses with the 1950s TV show I Love Lucy, co-starring on the show with her husband, Desi Arnaz. The two divorced in 1960, and Ball went on to star in The Lucy Show and Here’s Lucy while also becoming a top TV executive. She died in 1989.