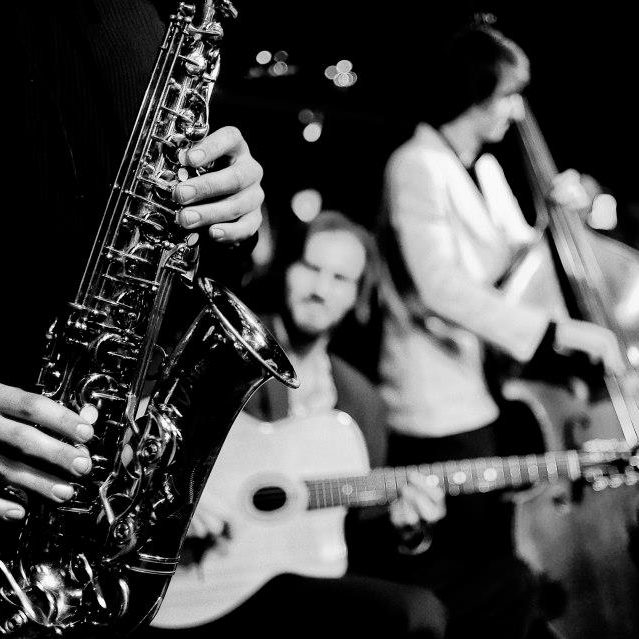 Influenced by greats such as Louis Armstrong, Glenn Miller, Django Reinhardt, Sidney Bechet, Benny Goodman and many more, but it’s easy to recognize that The Jeremy Mohoney Swing Band has it’s own unique twist! They truly take elements from Jazz of the Swing Era and makes it their own. They will show you that even after all these years, Swing hasn’t gone anywhere.  The Jeremy Mohoney Band has played in such settings as Denver’s Lindy on the Rocks and Mile High Blues dance festivals. His band has also played Denver’s Mercury Cafe , Chicago’s Fizz , and Boston Swing Central.