Hattie McDaniel (Mammy from Gone With the Wind!) 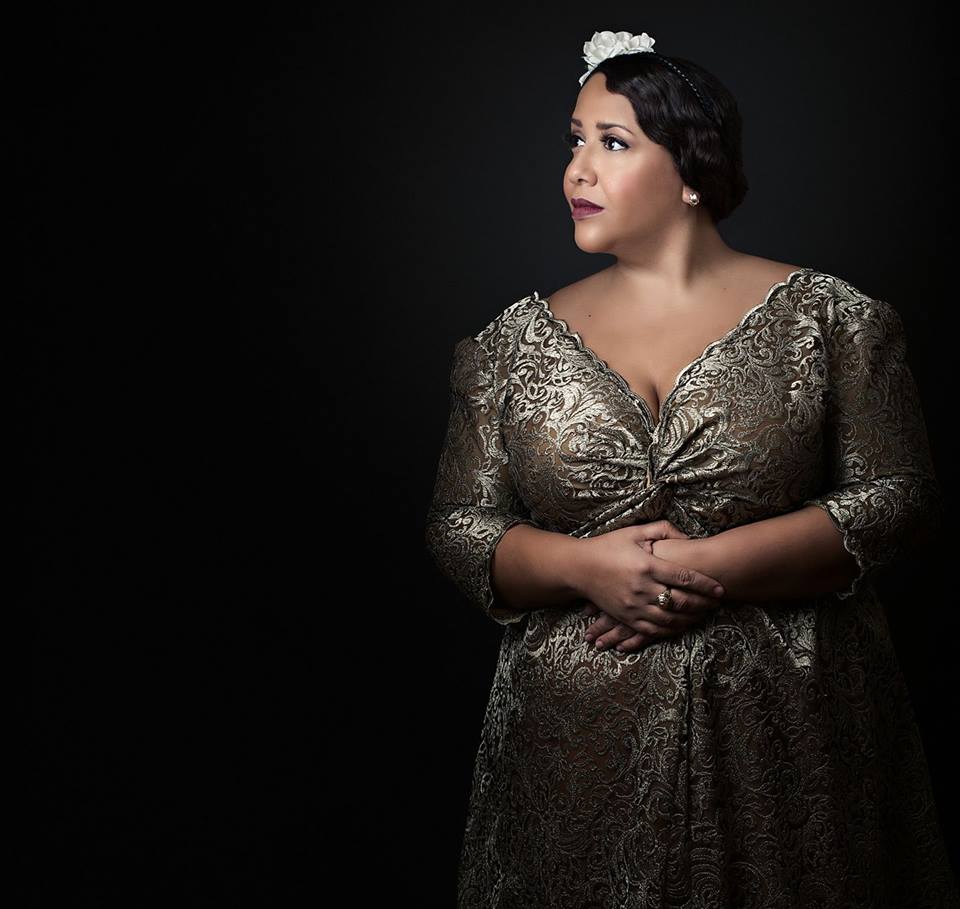 Hattie McDaniel! Hattie McDaniel (June 10, 1893– October 26, 1952) was an American stage actress, professional singer-songwriter, and comedian. She is best known for her role as “Mammy” in Gone with the Wind(1939), for which she won the Academy Award for Best Supporting Actress, the first Academy Award won by an African American entertainer. In addition to acting in many films, McDaniel recorded 16 blues sides between 1926-1929 (10 were issued), was a radio performer and television star; she was the first black woman to sing on radio in the United States. She appeared in over 300 films, although she received screen credits for only 80 or so. McDaniel has two stars on the Hollywood Walk of Fame in Hollywood: one at 6933 Hollywood Boulevard for her contributions to radio and one at 1719 Vine Street for acting in motion pictures. In 1975, she was inducted into the Black Filmmakers Hall of Fame and in 2006 became the first black Oscar winner honored with a US postage stamp.