To commemorate our 10th anniversary and our theme, “White Christmas the Movie and the Music” we will be having a very special guest:  Meet George Chakiris, one of the lead dancers from the movie, “White Christmas!”

“Throughout the film, dancer George Chakiris accompanies the Haynes sisters in an uncredited role. But soon after, he received the credit he was due: He later won an Academy Award for Best Supporting Actor as Bernardo in West Side Story. [As well as aGolden Globe!]” 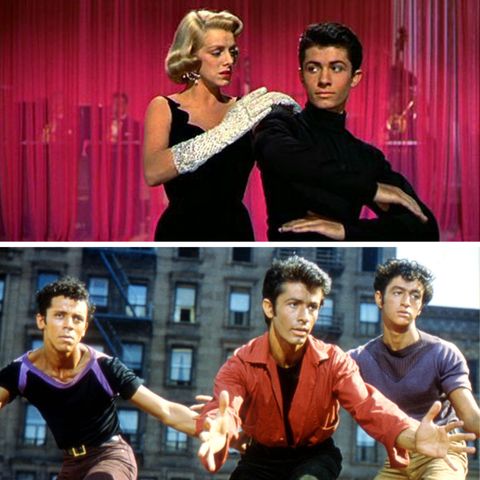 Get dressed up and get ready to meet this iconic star at the White Christmas Ball this year! George will be signing autographs, taking pictures with you and discussing his work on White Christmas, as well as leading our finale toast/sing along!

Click the “Popout” button to enjoy while browsing the site